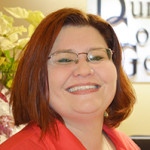 Victory Graduate, Currently Employed as a Tax Assistant for the Durham County Government

“I went through the Victory Program, and that was truly a blessing. I have given my heart to God, and he has blessed me enough for the rest of my life.”

I came to the Durham Rescue Mission in March 2011. When I came to the mission, I was broken mentally, physically and spiritually. I grew up in an alcoholic home, and that kind of lifestyle was easy for me to turn to. Because I had no coping skills, I was drinking and drugging at a young age.

At first, it was easy for me to maintain a job. I got married at 21, and my first child was born at 23. Still drugging very badly, needless to say, that marriage ended very badly, and I moved around a lot. When I was 29, I met my second husband, and we were only married 6 months, long enough for him to see his son being born. Three weeks later, he was gone, and I’ve never laid eyes on him again. I was a single mom with two kids and struggling. I kept getting deeper into drugs, and when I had lost my job, I had nowhere to go. I ended up on a couch at a friend’s house. I called my first ex-husband and asked him to take my daughter because I didn’t want her sleeping on the floor. He took her, and I thank God that he was there; Randall had no choice but to stay with me. I went through men and jobs, and I started using crack cocaine. My life felt like it had ended. I was just a user back then. When I finally called my aunt in Durham, DSS had already taken my son from me, and again I had nowhere to call my home and asked her if I could live with her. She, of course, knew what my problem was and quickly started calling around to find somewhere for me to go to get help. That’s where the Durham Rescue Mission came into my life and when I started living again.

I went through the Victory Program, and that was truly a blessing. I have given my heart to God, and he has blessed me enough for the rest of my life. By God’s grace and mercy, he has allowed me to see how much he loves me and not only me, but everyone. He has blessed me with a great job in Durham County Government, and I would have never dreamed that this would’ve happened a year ago. God has allowed my son to come home, which was my heavenly Christmas present because I got full custody of him on December 23rd, 2011. I know God can change the hearts of kings; I am living proof of that.

I now own a car, and I attend a fantastic church named Fellowship Baptist which I look forward to going to every chance I get. God has allowed me to see my son get saved and baptized. God has restored many relationships in my life with my family. And on June 30, 2014 I moved into my own Habitat Home! I am very grateful and proud to say that I am a Christian. 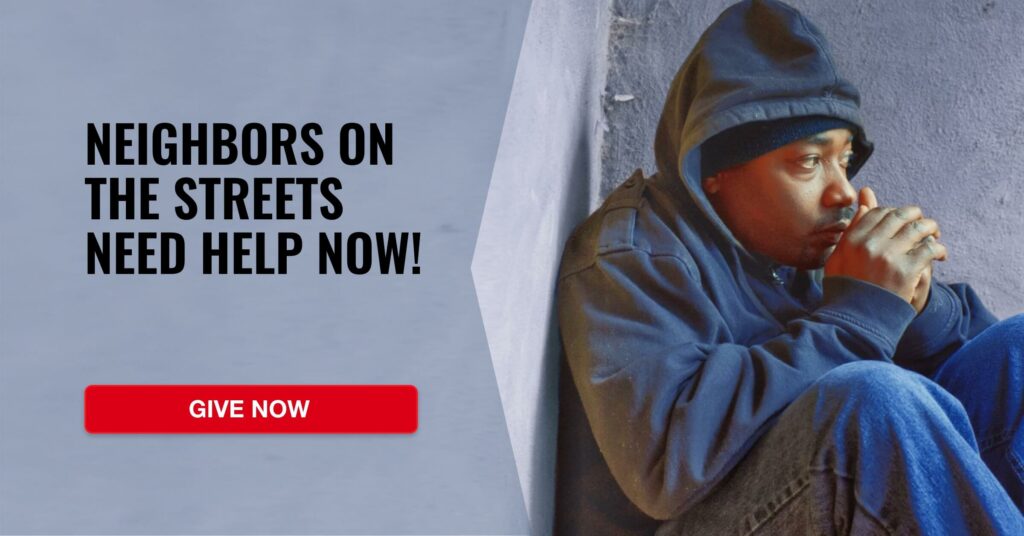